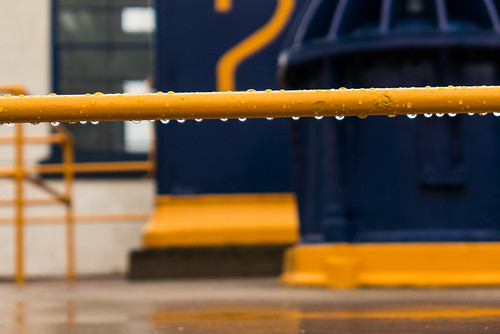 In the early part of the 20th century, technological improvements allowed the Erie Canal to be rerouted through rivers as it traversed from Lake Erie at Buffalo to the Hudson River to the east. That canal exists today as part of the New York State Canal System. It is a much larger canal than the old Erie Canal and serves mostly recreational boaters and tour boats, though some cargo still flows along the canal. At times, our cycling path met up with the modern canal. Here are a few photos.

As I’ve been mentioning cycling the route of the Erie Canal, a few people have told me they are unfamiliar with the canal. Completed in 1825, the Erie Canal stretched 363 miles (584 km) from Buffalo, NY to Albany, NY. It allowed goods and materials to be inexpensively transported by water from the Midwest to the Port of New York for trade and export. This helped a growing country to expand economically and geographically. It made New York City the chief port and economic center of the US. Several cities sprang up along the route to service the needs of those traveling the canal. Eventually, much of the materials previously brought by canal barges began to be transported by rail. In 1918, the historic canal was replaced with a more modern waterway. 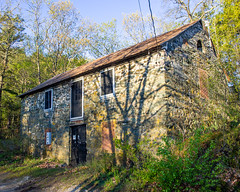 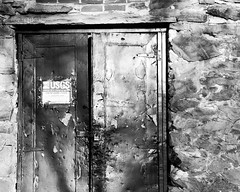 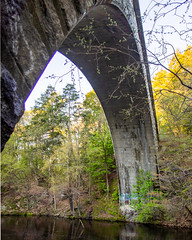