After photographing the three bridges in Newport and making a detour to take photographs of the Blow-Me-Down Mill in Cornish, I headed to Langdon, NH for the last two bridges of the project.  Rather than take the highway south in Vermont, I took state routes along the Connecticut River to enjoy the scenery.

The McDermott Bridge is pretty old, having been built in 1869.  There had been three open bridges at this site built in 1790, 1814, and 1840. Those bridges tended not to last very long because they relied on posts sunk into the wet ground.

The bridge was built by Albert S. Granger.  He used a design his father had patented based on a modification of an existing bridge style.  The father, Sandford Granger was a multi-talented man.  In addition to designing and building bridges, he also ran a sawmill in what is now Fall Mountain State Forest. 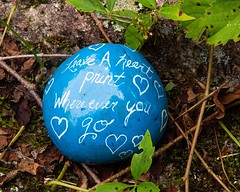 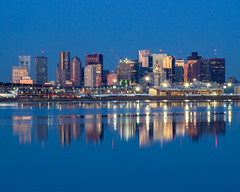