Saturday, I finished photographing the last of the historic covered bridges listed in the State’s book. It was a long day that involved going to six covered bridges in three towns that were more spread out than usual. Five were ones that I had not previously photographed and one was a reshoot of my favorite bridge. (More on my favorite bridge in another post.) The last time I was in this area, I was in a t-shirt and shorts and kept my time in the sun short. On Saturday, I had on multiple layers and saw snow in some parts of the state at higher elevations.

I still need to finish editing and will show the final bridges over the next couple of weeks. I also plan to return to some of them in the future. There is at least one that I believe will be decorated with holiday lights in December. Early next spring, I plan to visit the ones in the Albany and Conway area where the rivers are filled with run off from the snow melting on the White Mountains. 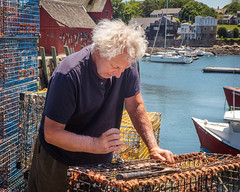 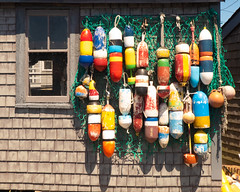 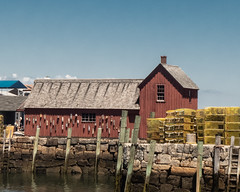