Have you ever wondered what a covered bridge that was built to modern standards would look like?  Well, then consider the Smith Bridge in Plymouth, NH.

This bridge is historic in that there has reportedly been a bridge at this location since 1786.  Back then, money for the bridge was raised by having a lottery or raffle.  (50/50 raffle perhaps?)  The original cost is unknown.

The new bridge was built to carry two-lane traffic and modern loads.  It looks enormous compared to some of the other bridges I’ve seen.  I do like how open it is on the sides.  It also has a walkway so pedestrians are not on the roadway.  It was dedicated in 2001 and cost 3.3 million. 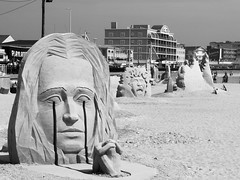 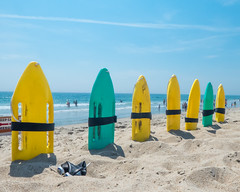 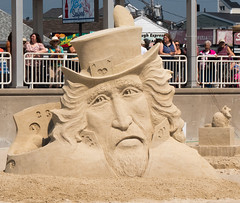