In yesterday’s post, I shared how we began the process by carving our design into blocks of sand using a large nail or spike. These became the molds. Once they were all finished and lined up on the ground a group of five men began the process of making molten iron. Initially, I thought they had been melting the iron all along. I thought it would take a long time. Wrong.

They had a furnace heated and ready. Once in their protective gear, they used a larger blower to add more air to the furnace and also added coke (not the drink but charcoaled coal). Once the furnace was hot enough they began to add scrap iron. Think old bathtubs, which are iron covered with enamel. Once the iron was melted, they poured it out through a spigot and into big, heavy ladles. The workers then poured the molten iron from the ladle into the molds. It quickly became solid but a very hot solid. Using shovels and other tools, they broke the iron pieced from the mold and put them into a tub of water to cool. Once cool, they used grinders to remove the rough edges. Almost everyone there stayed to see everyone else’s finished piece.

Photo credit to my wife for the photo of me. 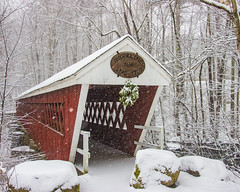 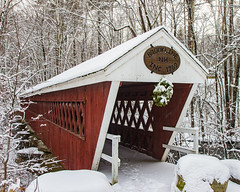 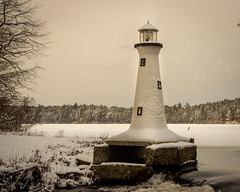